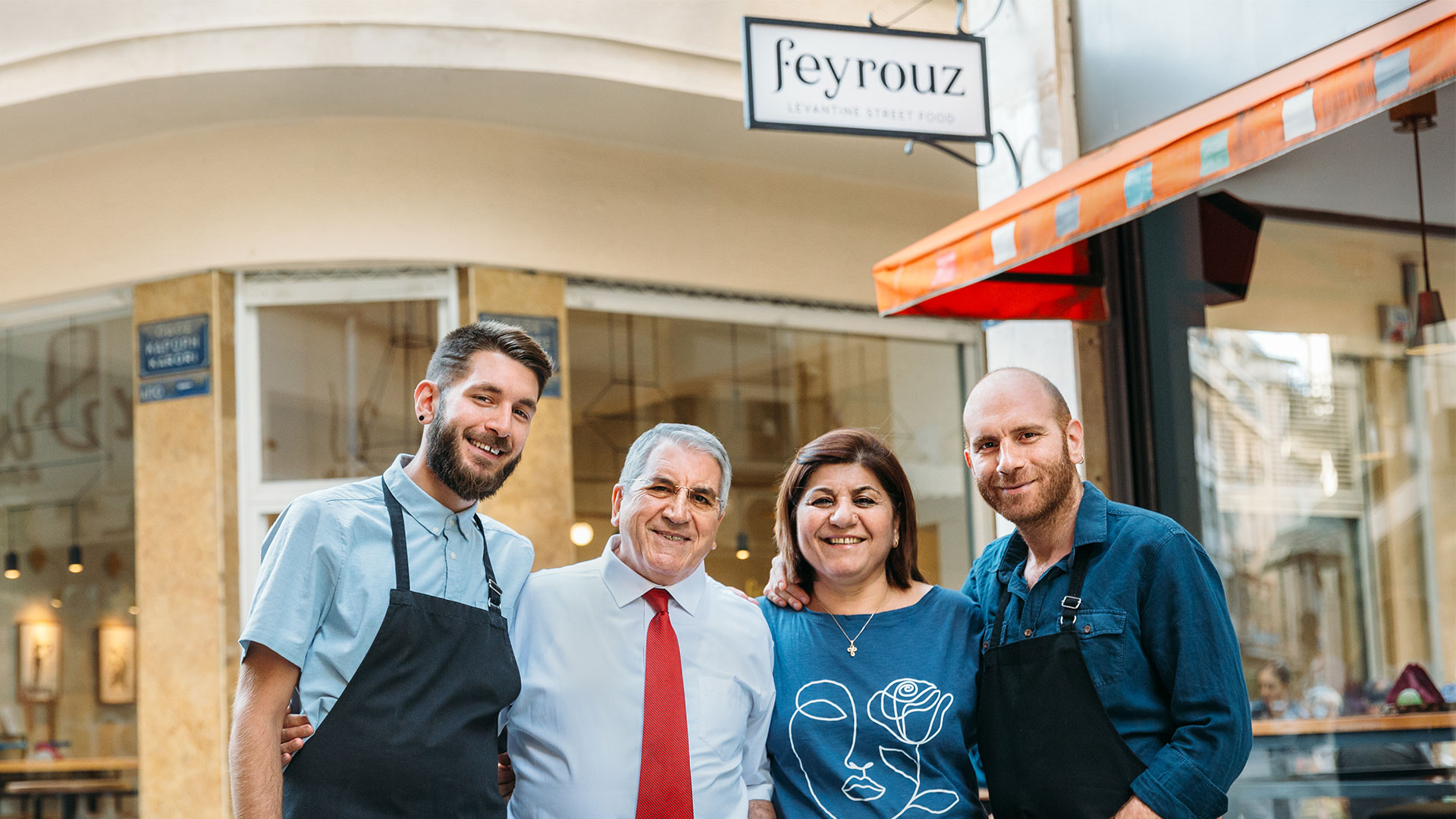 From the birthday tables of my childhood with the enthusiasm and insatiable look of relatives and friends around the family buffet, to the mystical Sufi meals with the endless rules and the silent believers, one discovers the gastronomic secrets of centuries. 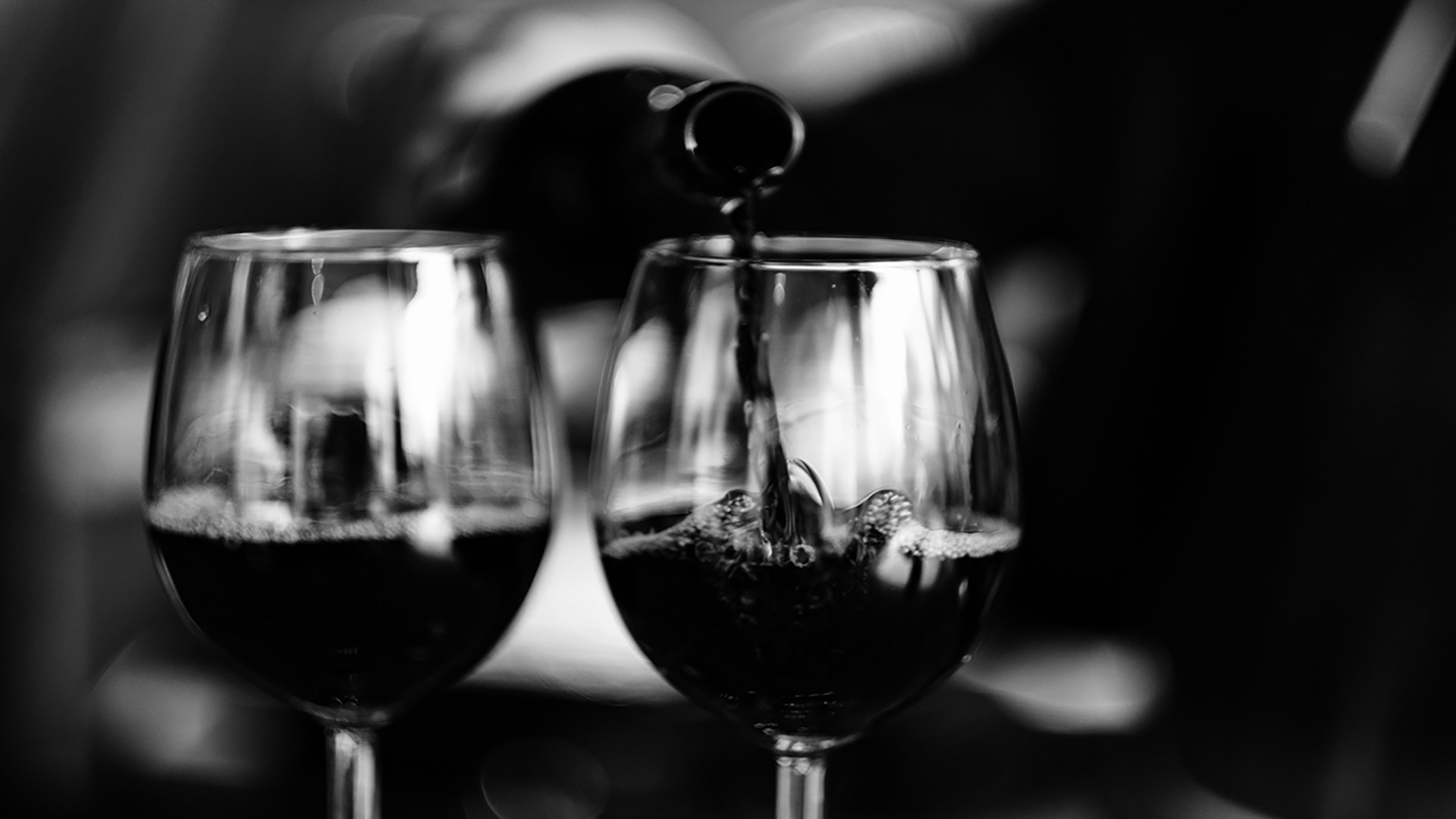 The words viticulture and wine are an integral part of the peoples of the Mediterranean, with the first references being lost over time. Nobody knows exactly where and when exactly vines first appeared, but from the historical notes we know with certainty that for the inhabitants of the Greek territory they were of great importance. Archaeological findings prove that the Greeks had an